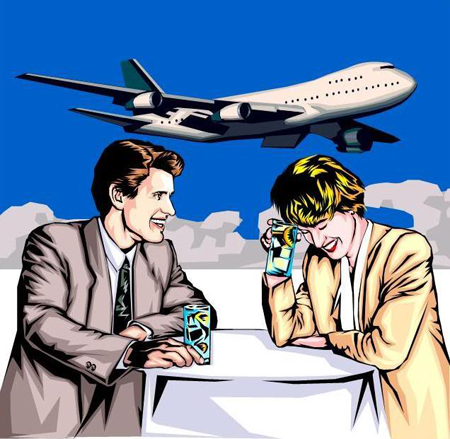 It’s Tuesday again, a day for new stuff to listen to – fresh from the post (e-post that is). We feature new music picked out fresh from our mailbox. As always, it is also the one day of the week that we get one lucky artist to take a jab at answering The Indie Music Database’s standard set slam book questions 😉

How and when did Marshmallow Pop Orchestra form?

MPO formed approx 3 years ago (2006).  I am the only person in MPO.  I play all of the instruments, sing, write all of the songs, etc.  It’s just me, a few old keyboards, a Boss drum machine, and a Boss BR-8 digital 8 track.  I started writing and recording under the MPO name a few years ago after someone very close to me had a near death experience.  I had stopped recording / writing music for approx 5 prior to forming the MPO to focus on work, family life, etc.  The near death experience put alot of things in perspective.

Why did you choose the name ‘Marshmallow Pop Orchestra’?

I am a big fan of "The Ray Conniff Singers."  No joke.  I have always been intrigued by names of groups on old records / LPs..  It is always something like, William Blaze & his Rainy Day Orchestra or Willa Rose & the Dark Star Singers
How do you describe your sound?
My sound is very honest.  Maybe too honest.  i write and record my songs very quickly.  I often only do one take when recording.  I develop the lyrics by singing over the track.  some of the vocals / lyrics that you hear on my recordings are written as they are sung for the first time.  kind of like "freestyle" rap.  I don’t try to get perfect takes, but rather a perfect feel.  i feel that my music creates a mood.. It is a bit of a come have a "pity party" with me type of mood, but it is fun, unpredictable, it is just what comes out.
I’ve listened to your music – it’s quite unique. It actually reminded me of the Talking Heads. Can you say you’re a big David Bryne fan?
I have tons of respect for the Talking Heads / David Bryne.  I really like their 80’s hits (once in a lifetime, burning down the house, road to nowhere, and wild wild life), no joke.  They have such a sound / feel to them.. I listened to "Wild Wild Life" over and over again when i was writing / recording "Sounds to Fly Away to."  The vocals are amazing in that song, and I’m always a sucker for clean guitars layered with shimmery chorus.
We’re featuing two of your songs on the site, Mystery and A New Beginning. Can you share  some background information behind them, like what inspired you to make the song or what the song is all about?
Mystery:  Mystery is a song about addiction in Pittsburgh, PA.  The story is set along the Monongahela River with ghosts chasing the main character.  Some sample lyrics, "The ghosts are chasing me, they’re keeping pace with me, oh they’re so fast and i’m so slow and weak."
A New Beginning:  Was inspired by the TV series Twin Peaks.  i watched the entire series over the coarse of a few weeks last December (for the first time).  The show blew me away / inspired me on so many levels.  I really liked the music within the show.  I was trying to replicate one of the keyboard sounds.. I built upon that keyboard sound and built a song around it, which became "A New Beginning."  A New Beginning is about those moments in our lives that seem to be tragic and doomed, but are actually new begnnings (new life).
And our all-time favorite question (next to define love). How do you define indie music?
Any music that an artist creates for themselves that does not focus on economics.
***
Far from the cutesy image of a marshmallow, and a too bit edgy to be called ‘pop’, Matt describes his music as ‘Department Store Orchestral Music for 30 year olds’. Whether or not  30 year olds with a love for going to department stores is it’s target audience, the MPO’s music is the sort of music that fits into a specific niche.  It’s music that only true music junkies can appreciate.
You can download a copy of The Marshmallow Pop Orchestra’s self-released album ‘Song to Fly Away To’ at the MPO’s official blog. 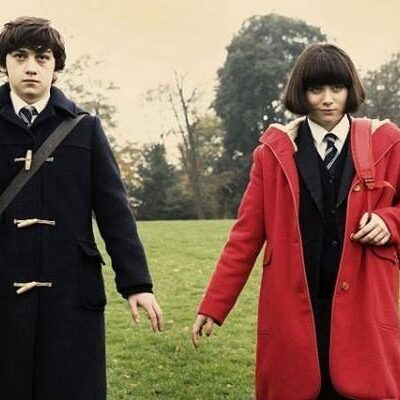 Have a Happy Vancouver Saturday

Show Me Something New by Shout Out Louds 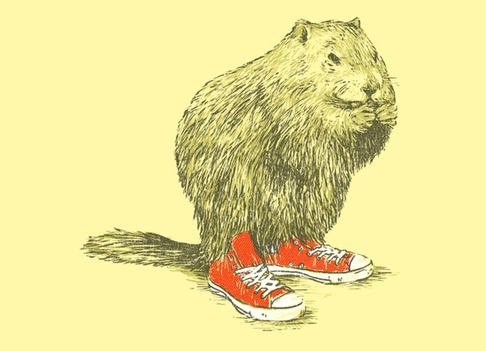 Walking in the Air by The Maccabees

You can find out more about which cookies we are using or switch them off in settings.

This website uses cookies so that we can provide you with the best user experience possible. Cookie information is stored in your browser and performs functions such as recognising you when you return to our website and helping our team to understand which sections of the website you find most interesting and useful.

Strictly Necessary Cookie should be enabled at all times so that we can save your preferences for cookie settings.

If you disable this cookie, we will not be able to save your preferences. This means that every time you visit this website you will need to enable or disable cookies again.